Many will be looking for ways to keep their health at optimum levels and prevent their joints from worsening as they get older.

There are many types of joint problems that affect over 10% of people aged over 65.

As we age, the larger bones and the cartilage which covers bone in the larger joints like the knees and hips may shrink.

Our ability to make our cartilage also deteriorates, and the level of enzymes that destroy cartilage increases.

This type of cartilage does not have its blood supply, so it can be difficult for it to receive the nutrition it needs from both diet and supplements. As a result, any wear and tear the cartilage suffers can be difficult to repair There’s been some debate over whether or not Glucosamine really has any effect on the state of cartilage in large joints.

This is partly to do with the fact that if someone takes Glucosamine supplements, often only very tiny amounts end up in the fluid around the joint.

These low levels do not account for the beneficial effects seen on the cartilage itself. So, some researchers think that it works by interfering with the chemical processes which damage the cartilage.

This may explain why Glucosamine appears to slow down the degeneration of cartilage despite having minimal direct contact with it.

Where Does Glucosamine Come From?

Glucosamine is made in the body by attaching a particular amino acid to a glucose molecule.

As we age, our ability to create Glucosamine diminishes. And, we wouldn’t normally ingest ready-made Glucosamine as part of our diet.

So some people choose to supplement with Glucosamine sourced from the shells of shellfish.

Although there are no recorded cases of someone with a shellfish allergy reacting to Glucosamine. But, it would probably be wise for those with allergies to use an alternative supplement.

What are the safety considerations of Glucosamine?

The Therapeutic Goods Administration in Australia has had 12 reports indicating that Glucosamine may interact with Warfarin. Despite being a sugar, it doesn’t appear to interfere with blood glucose or insulin levels.

Those worried about aging joints or already having minor problems with their joints.

Glucosamine, as a supplement, is most often used to treat symptoms of bone and joint. It is very effective in long-term treatment for osteoarthritis. 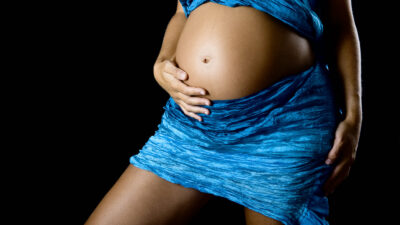